Shakuntala is written by Mahakavi Laxmi Prasad Devkota. This is his first epic poem and also the first “Mahakavya” (an epic poem) written in the Nepali language, in a mere three months. Shakuntala is published in 1945 which is a voluminous work in 24 cantos based on Kālidāsa’s famous Sanskrit play Abhijñānaśākuntalam. Shakuntala demonstrates Devkota’s mastery of Sanskrit meter and diction which he incorporated heavily while working primarily in Nepali. According to the late scholar and translator of Devkota, David Rubin, Shakuntala is among his greatest accomplishments. 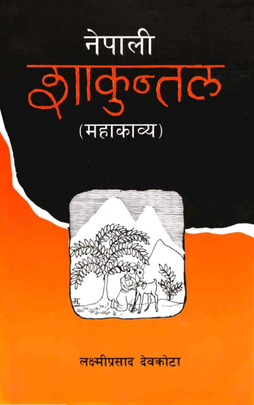