The Windows 10 Anniversary Update brought forth an almost staggering number of changes.  The update arrived in the first week of August, 2016, and its worldwide roll-out is expected to complete this month. This is a good time to explore the changes to all the Windows 10 privacy settings we’re still learning to live with.

What follows is a page-by-page guide of Windows 10 Anniversary Update (referred to as AU forthwith) privacy settings, so you know exactly what to toggle, when to toggle it, and why you’d want to toggle it. 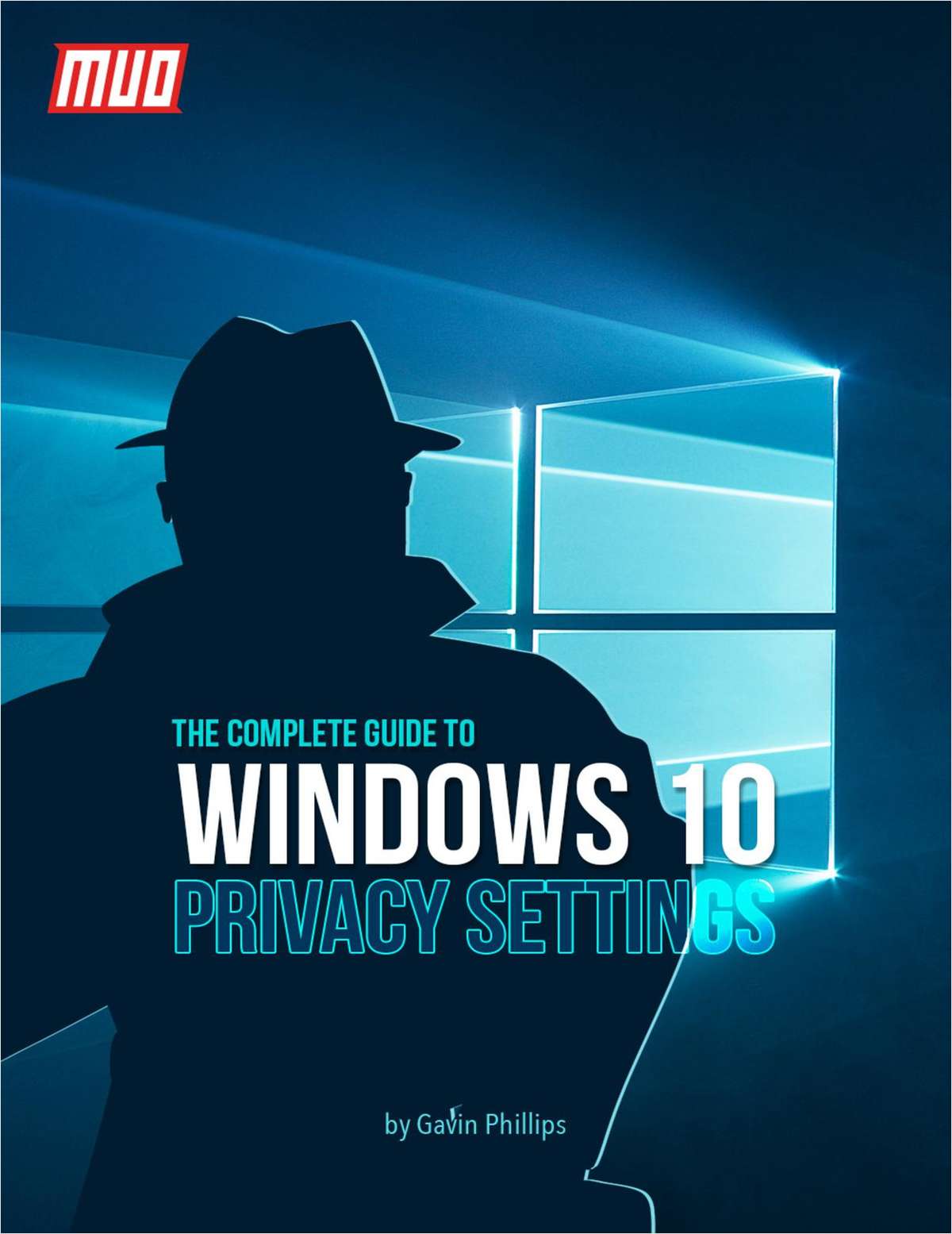 Cybercrime is a global pandemic. Cybersecurity is mainstream today because we’ve seen the repercussions personally, professionally and financially from not keeping our corporate and customer data secure.

Nepali Bhanubhakta Ramayana is known as Ramayan which is the Nepali translation of Valmiki Ramayana by Adikavi Bhanubhakta Acharya. It was posthumously published in its complete form in 1887.